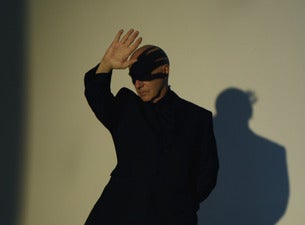 Plus1 proudly presents this very special concert as part of the Platinum Sounds series. Midge Ure -the voice of Ultravox - will perform with a full band his acclaimed 1980 tour focusing on iconic hits from legendary Ultravox album 'Vienna'.

Brought to life by Midge Ure and Band Electronica, this is the very first time in nearly 40 years that the 'Vienna' album will be performed New Zealand. It is also the first time that many of the songs from the debut Visage album will be played live by the man who was a creative force behind the project.

Completing the double bill are Kiwi legends The Mockers. Their anthems Forever Tuesday Morning, Swear It's True, One Black Friday, My Girl Thinks She's Cleopatra still stand up to a good thrashing on the turntable, a remarkable 30 years later. But its live on stage where Mockers originals Andrew Fagan, Brett Adams, Tim Wedde and Geoff Hayden really shine.