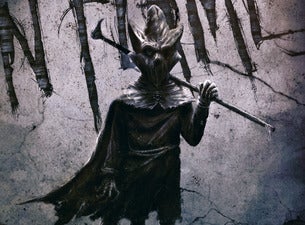 Sweden’s leading metal band In Flames have never stopped moving forward during the more than 20 years they’ve been performing. The melodic death metal of the band’s early days has since evolved into a unique expression, manifested in 13 albums like ‘A Sense of Purpose’, ‘Sounds of a Playground Fading’, ‘Siren Charms’ and their latest release, ‘I, The Mask’ recorded in Los Angeles with multi Grammy-nominated producer, Howard Benson. 2019’s ‘I, The Mask’ charted #1 in Sweden and Austria, #2 in Germany and #1 in US Top Rock and Metal Albums. In Flames are a band that fans around the world can rely on.