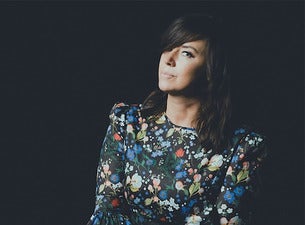 Recovered and ready, Chan Marshall a/k/a Cat Power returns as promised in May, with a new set of dates.

Cat Power will perform at:

The Powerstation in Auckland on Friday 13 MayParamount in Wellington on Saturday 14 May.

Remaining capacity for both new dates is available immediately from Ticketmaster.

The tour is proudly presented by Plus1, undertheradar, 95bFM and RadioActive.

“I’ve been looking forward for so long to return to my home away from home and I wasn't going to let this debilitating illness deprive me or anyone else of that opportunity. I'm so glad to be making it back to New Zealand and Australia" - Chan Marshall

Don't miss this rare opportunity to see Cat Power Solo: Up Close and Intimate. Playing songs old and new ahead of new album recording - a follow-up to Sun which reached a career-high No 10 on the US Billboard album charts.

"An artist at the peak of her powers faced the crowd and her demons armed only with a guitar, a piano and her courage" The Guardian.