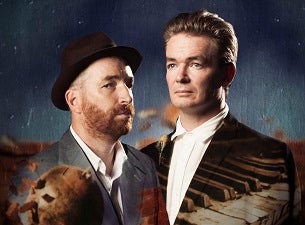 The Demolition Of The Century Tickets

About The Demolition Of The Century

THE DEMOLITION OF THE CENTURY

Insurance investigator Tom Spotswood has lost his socks, his suitcase, his career, his ex-wife and his son Frank.

He is also being followed by various shadowy figures, including a man who is demolishing the most beautiful picture theatre in town.

Screenwriter, playwright and novelist Duncan Sarkies (Two Little Boys, Scarfies, Flight of the Conchords) and musician Joe Blossom (aka Sean O’Brien) together re-create the world from Sarkies’ new novel, The Demolition of the Century, a humorous and sometimes heartbreaking look at families, memories and the fragility of the human mind.