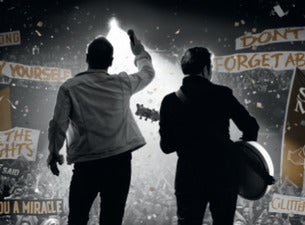 And the love affair is continuing, with seminal Scottish band SIMPLE MINDS announcing they will be returning to Australia and New Zealand for their 40 Years of Hits Tour, performing at a day on the green wineries as well as indoor shows.