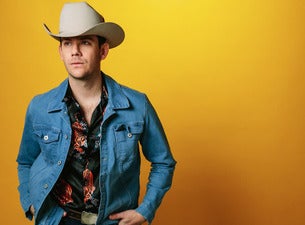 Sam Outlaw will bring with him a brilliant new album Tenderheart which was released in April. The 13-track collection of alt. country originals was met with rave reviews including Rolling Stone Magazine Australia who gave it a 4 Star review and called Tenderheart “an assured step forward for this rising country star.”

After being embraced and shown the love by audiences here at The Tuning Fork earlier in the year when she opened for Joe Pug the amazingly talented Courtney Marie Andrews is returning.

Her 2016 album Honest Life has been praised by media universally with the UK’s Daily Telegraph saying “the poetic economy of her lyrics is right up there with such masters of the country vignette as Guy Clark and John Prine…a truly substantial talent.”

This November the future of Americana will be shown to be in the excellent hands of Sam Outlaw and Courtney Marie Andrews. Do not miss it.