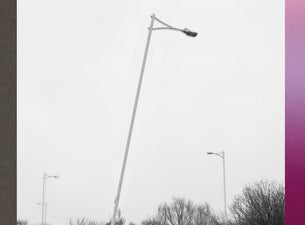 Seminal Shoegaze legends RIDE return to Australia and New Zealand for their first headline tour in over 25 years!

Forming in Oxford, England in 1988, RIDE set the blueprint for the shoegaze scene with the release of their landmark debut album ‘Nowhere’- a timeless classic which spurred the emergence of a new generation of psychedelic bands to follow.

Fast forward to 2019, RIDE return with their highly anticipated sixth studio album ‘This Is Not A Safe Place’ due out August 16th via Inertia. The album’s first single ‘Future Love’ features their trademark kaleidoscopic wall of sound and is what Andy Bell describes as “a song about the beginning of a relationship, when everything feels possible.”

Comprised of Andy Bell, Mark Gardener, Loz Colbert, and Steve Queralt, RIDE have sold out headline tours around the world to a plethora of critical acclaim.

“Ride put on a mega show” – Louder Than War

For the first time in over 25 years witness the brilliance of one of Britain’s most influential bands live this August – September!

“saviours of rock'n'roll.” – The Guardian

“- remarkable return to form” – The Telegraph

TICKETS ON SALE: Thursday 2 May, 9am local