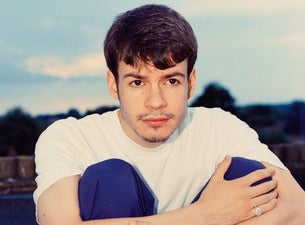 Today, Rex Orange County shares his new album Pony. It is the highly-anticipated follow up to 2017's Apricot Princess and was written, recorded, and performed almost entirely by Rex himself at Strongroom Studios in East London, with frequent collaborator Ben Baptie co-producing, engineering and mixing the album. It follows the release of singles ‘Pluto Projector’ and ‘10/10’, the latter recently being performed on The Tonight Show With Jimmy Fallon.