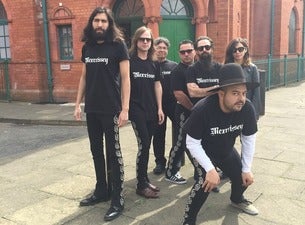 Calling all fans of Moz, mariachi and mind-blowing mash-ups. Mexrrissey is coming to Auckland.

Mexrrissey’s award-winning recipe takes the Sage of Salford’s back catalogue, adds a dash of The Smiths, translates it all into Spanish and presents it with lashings of Latin sparkle. Vibrant rhythms of ranchera, mariachi, danzón, mambo, norteño and cha cha cha reinvent the melodrama, sarcasm and dark humour of Morrissey’s anthems, cooking up a hot-mix that has audiences jumping, laughing, dancing wildly and shedding happy tears.