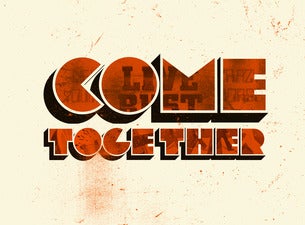 Live Rust is our JANUARY album.

With sold out shows in 2019 and rave reviews, this album will be performed again due to popular demand

Bridging solo acoustic jewels and explosive electrical storm, Live Rust sold platinum in the USA, but only in New Zealand did it reach #1, spending a staggering 50 weeks in the charts.