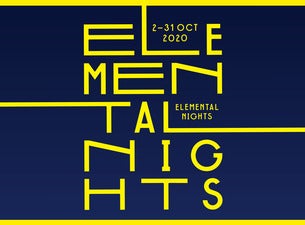 Live Nation in association with Nathan and his father Kevin Haines present a show of their shared love of jazz and their personal journeys through a life in music.

"Growing up in the 1970’s and 80’s with Kevin as my Dad meant there was a lot of music in the house. Not only the music he’d been collecting on vinyl since the 1950’s, but the live gigs he played as a sideman to many local and international artists…I took these special times with me and into the world at large when I left New Zealand in 1991. I wouldn’t return to live in New Zealand for over 15 years, but to this day those things I learned with my Dad, the music and the atmosphere, watching performers weave a spell on the audience and experiencing first hand the magic of live music is the legacy my father passed onto me.

“Songs With My Father is a chance for us to compare notes on some favourite songs and for me to show a little background in my journey as a musician. I’m sure Dad will have some stories too!”

Designed, produced and promoted by Live Nation, whether you care to dance vigorously or sway gently, these one-off special shows should not be missed.