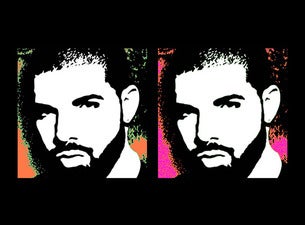 Following his phenomenally successful ‘Boy Meets World’ tour across Europe, Grammy-Award winning and platinum-selling recording artist Drake announced that he will be bringing the tour to New Zealand in November 2017. The tour commences on Friday 3 November at Spark Arena in Auckland. Tickets for the tour go on general sale on Friday 15 September.