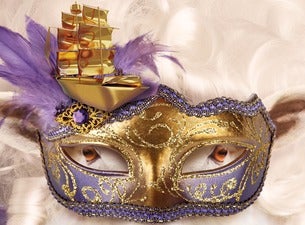 Sparkling with wit and humour, Candide is part opera, part musical and entirely irreverent, drawing on everything from European operetta to Latin American dance rhythms.

We follow our hero and his sweetheart, Cunégonde, as they journey through a mad and chaotic world populated by a seemingly endless cast of vicious, greedy, lustful and manipulative characters.

Taking on an array of roles is a versatile and brilliant New Zealand and Australian cast led by the incomparable Reg Livermore in his New Zealand debut.