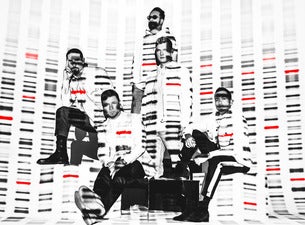 The Backstreet Boys have spent the best part of two decades honing their craft, no other Boy Band compares. For a night of pure nostalgia and entertainment, you do not want to miss them live.