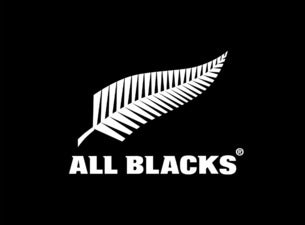 Following the Steinlager Series, the All Blacks take on Australia in a much anticipated three match Bledisloe Cup series.  The All Blacks play Bledisloe I, presented by Steinlager, at Eden Park in Auckland on the 7th of August, before heading across the Tasman to Perth for Bledisloe II.  The series returns to Sky Stadium in Wellington on the 28th of August for a potential series-decider in the capital.  The All Blacks have held the Bledisloe Cup since 2003, however Australia came out on top the last time these two sides met so there is everything to play for.  Be a part of the next chapter of trans-Tasman rivalry at Eden Park on the 7th of August.  Secure your seats now and #BACKBLACK in 2021.