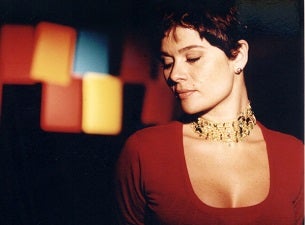 THE TOM JOBIM SONGBOOK: BEYOND

Singing a mixture of smoky jazz and finger-snapping classics, Alda Rezende’s show will be a laid-back midweek treat in the Spiegeltent.

Relax with a glass of pinot gris and listen to this New Zealand-based Brazilian songstress turn the pages of the Tom Jobim Songbook. Also Brazilian, Jobim was the primary force behind the bossa nova style and his songs are known the world over. He’s the creator of The Girl from Ipanema, which has been covered by the likes of Frank Sinatra, Ella Fitzgerald and Amy Winehouse. Now Rezende, herself a household name in Brazil, gets to pay tribute to the deceased muso in a cruisy performance, sung in both English and Portuguese.